I’ve had this little beaut for over 20 years and I remember it being amazing. I stopped using it as it didn’t like what age and food did to my body.

So it was sidelined. Booooo!

I did surf it a couple of weeks ago and it was like riding a skateboard. It made me smile. But alas it’s just not that into me anymore.

Obviously there are dings, pressure marks and the glass has cracked in places but it’s water tight. There is yellowing, did I say it’s 20 years old, it happens boys and girls.

I have emailed Fluid Juice and had a conversation with Adrian the shaper. He was pleased to see one of his older shapes still around. He said it was based on a shape by David Parmenter called the “Stubb vector”. An early hydrid board. He still shapes boards like it but this is an early one. It has a serial number on it and he was looking it up for me. If I get it I’ll pass it on.

Made from Clark foam, that used to be a thing when we never knew any better. Tail pad and 3 fcs fins included. I rode it as a twin which is loose and fast.

It’s in a Rhino pro tour bag which is available separately if wanted. There is no spiders in it but once again it’s 20 years old but the zip works and it’s still very protective. It needs a wash and a scrub. 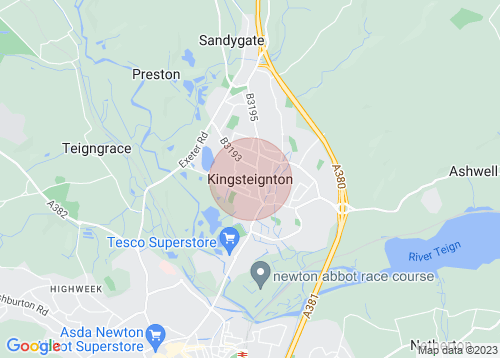